Chapter 2 The story of maize 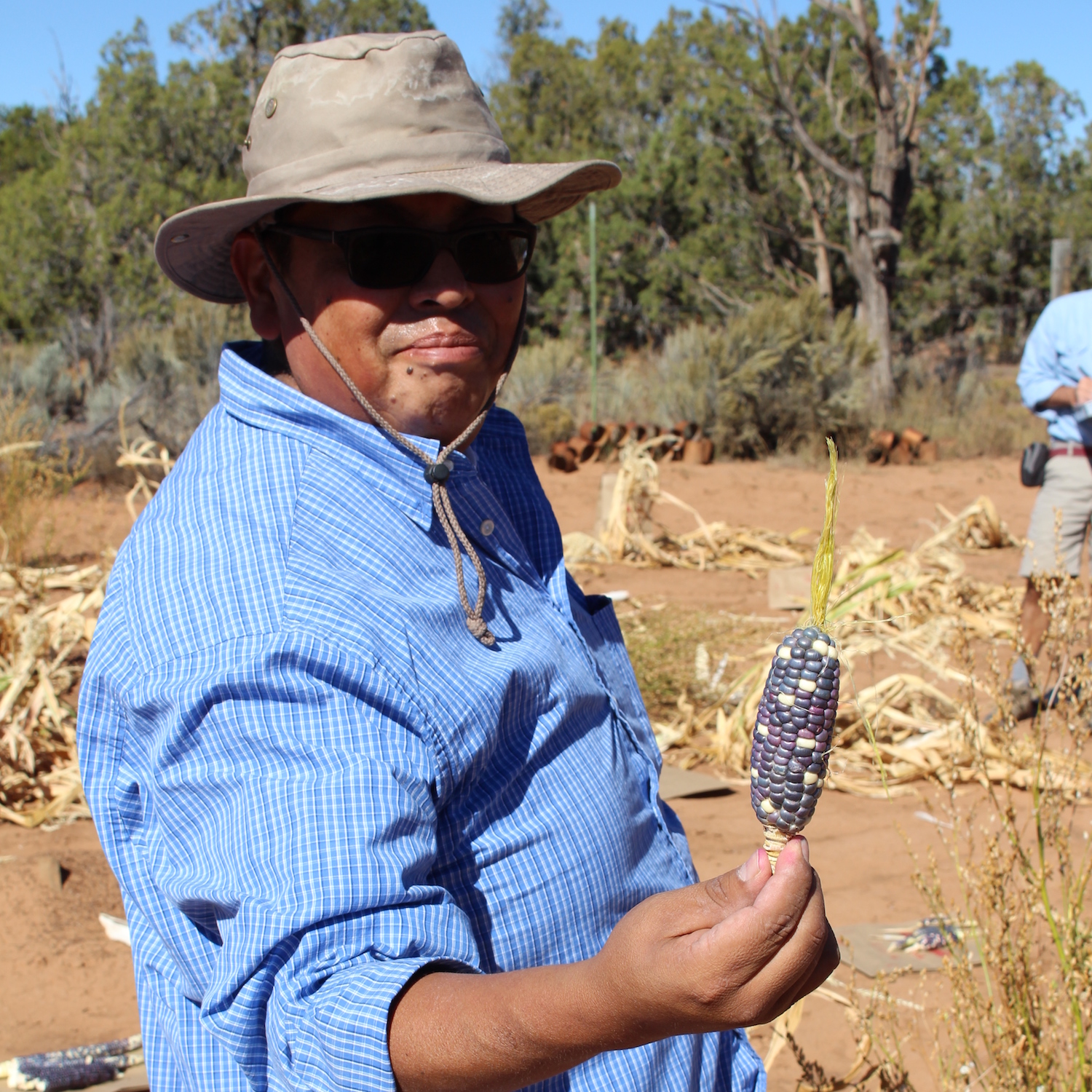 Harvesting the small blue ear like the one Masau’u provided the Hopi people.

The relationship between humans and corn (or maize, Zea mays ssp. mays) is a long and interesting story. The path to domestication began about 9,000 years ago in southwestern Mexico. The domestication process led to a unique codependency: as it exists today, corn is not able to reproduce without human intervention. But humans have also become dependent upon this plant.

Today, corn is the most widely produced grain crop in the United States, though only a tiny fraction of the corn grown directly feeds people. Most of what we consume is in the form of high-fructose corn sweeteners. Most corn production goes toward animal feed, ethanol and exports. Corn has become less of an important food resource and more of a refined industrial product. In contrast, corn holds an important place in the origin myths and lifeways of many native cultures. In Pueblo cultures, maize plays a vital position physically, spiritually, and symbolically. 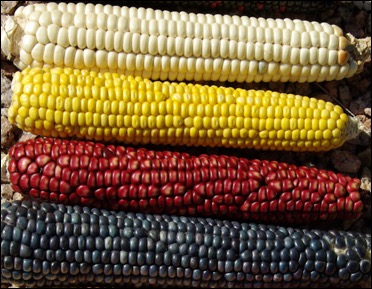