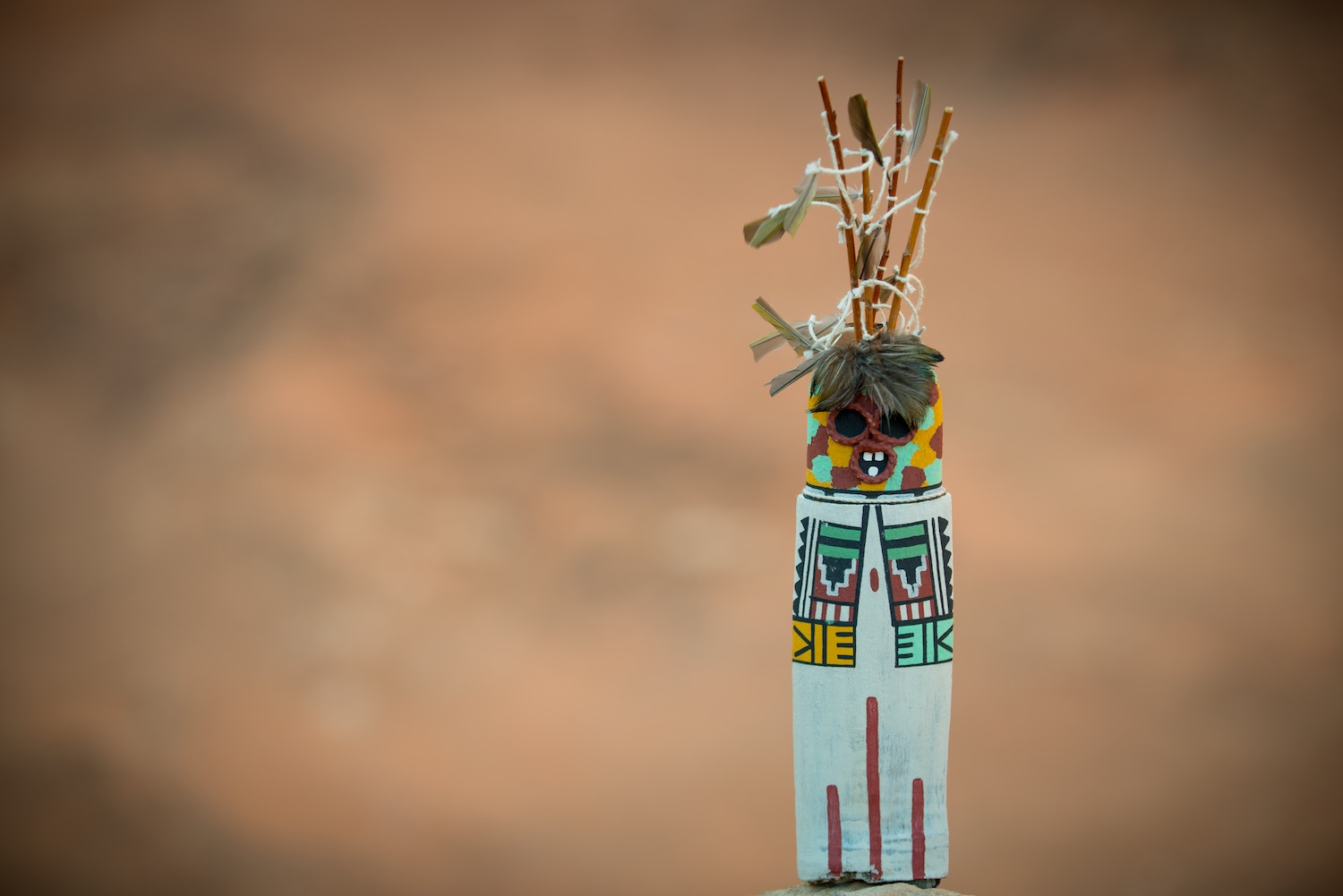 The domestication of maize was unique. Typically, domesticated plants look similar to their wild ancestors; However, an ear of corn’s closest wild relative, teosinte, is noticeably different from an ear of modern corn. An ear of maize is wrapped in a husk and the kernels are held tightly and not able to scatter or free themselves from the cob, whereas the kernels of teosinte are able to scatter freely. Because the husks of corn must be removed in order for corn to reproduce, corn is as dependent on humans as humans are dependent on corn.

Teosinte, a wild grass native to Mexico and Central America, is so closely related to maize that it belongs to the same species, Zea mays, but is a different subspecies: parviglumis. Despite their shared ancestry, the plants differ in significant ways: