The Pueblo Farming Project is a collaboration with the Hopi Cultural Preservation Office, initially under the direction of Leigh Kuwanwisiwma and presently under the direction of Stewart Koyiyumptewa. The Pueblo Farming Project would not have been possible without the support of the Crow Canyon Archaeological Center’s Native American Advisory Group, which was under the direction of Margie Connolly when the project began. Paul Ermigiotti, Grant Coffey, and Mark Varien tended the gardens and recorded the data presented here, and they have been assisted by staff members at Crow Canyon, researchers at the University of North Texas, and devoted volunteers. In particular, Read Brugger participated in monitoring the gardens and took many of the beautiful photos presented in this eBook. This eBook was edited by PFP team members and members of the public using open review enabled by hypothes.is. An archive of comments and edits can be found at https://via.hypothes.is/https://crowcanyon.github.io/pfp_ebook/. We thank all those who contributed to making this eBook better—especially Kristin Kuckelman, Katie Arntzen, and Karen Adams.

The Pueblo Farming Project began when the Hopi Cultural Preservation Office requested that Crow Canyon conduct research into Pueblo agriculture. An initial planning meeting was conducted in 2006, and the gardens were first planted and harvested in 2008; this work was partly funded by two grants from The Christensen Fund. Subsequent funding was provided by National Geographic Society’s Genographic Legacy Fund (2009) and by National Science Foundation grants DGE-1347973 and DEB-0816400 that supported the Village Ecodynamics Project. Recently, the PFP received funding from the History Colorado State Historical Fund (grant 2015-02-025). 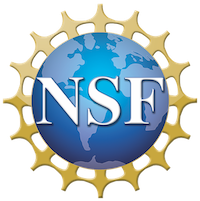 This book is published with: 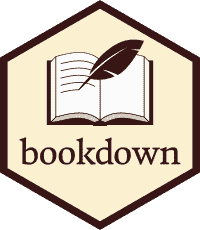